Written and directed by Rawson Marshall Thurber (Dodgeball, We’re the Millers) Skyscraper stars Dwayne “The Rock” Johnson (Jumanji: Welcome to the Jungle, Rampage and a slew of other films) and Neve Campbell ( the Canadian actress best known to horror fans as the survivor Sidney Prescott from the Scream franchise).  The film, made on an estimated budget of over $125 million, … END_OF_DOCUMENT_TOKEN_TO_BE_REPLACED 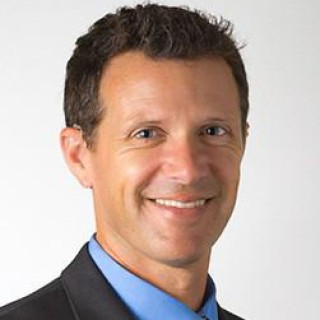 We are committed to share our knowledge, skills and expertise in acting to passionate students who are eager to become successful actors and actresses in the future. We also offer best quality Meisner training for our students to learn the creative art of meisner acting